Skip to content
Posted inUncategorized
Posted by By w0rld3ngin3 May 1, 2021 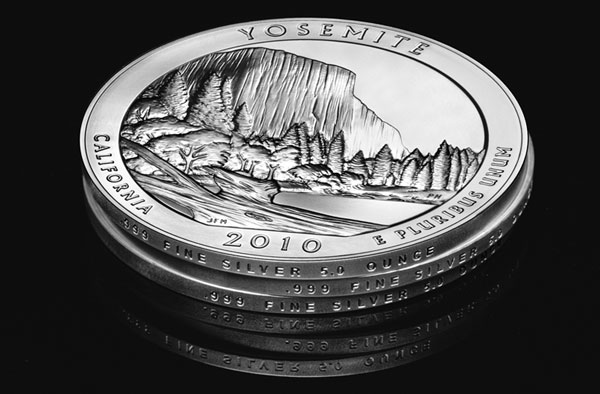 The legislation which authorized the America the Beautiful Quarters also included authorization to produce silver bullion investment coins which are exact duplicates of each quarter. These coins would each contain 5 ounces of .999 fine silver.